Latest news and blogs from the Grand Lodge of Australia.

You can also subscribe to this blog using an RSS Feed reader.

On the Equinox in March, the Grand Lodge of Australia hosted two virtual book launches to celebrate the release of Ora Et Labora, an OTO research journal. We’ve collected some highlights here for your enjoyment. Ora Et Labora is available now. Guest speaker Gordan Djurdjevic discusses the recent development of the study of Thelema in … Read more

The Italian OTO Grand Lodge has published a new edition of Book Four Parts I-III (I) – with Part IV to be published later this year. This is a revised official publication, edited by the Frater Superior Hymenaeus Beta. It’s a significant development in our translation work. Sister Federica, the recently appointed Initiation Secretary General … Read more

Do what thou wilt shall be the whole of the Law. Last year we started our publication kick-off with Best of OZ, which has continued to be popular, copies being bought regularly. In the meantime, we have been working on other publications, they all have their own websites with details, and a signup form will … Read more 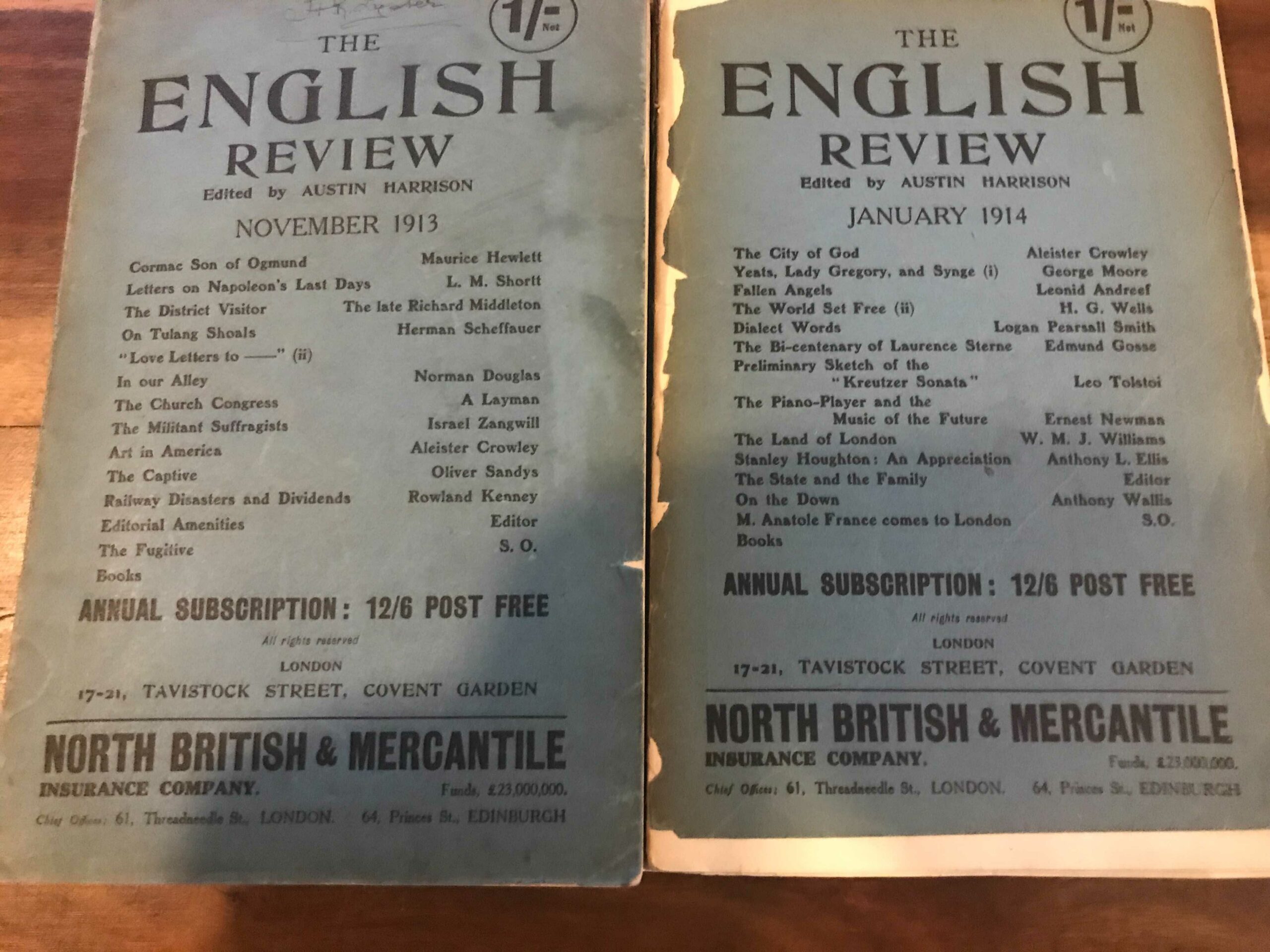 By Frater O.I.P. The Australian Grand Lodge recently acquired two editions of the English literary magazine, The English Review, with both featuring contributions by Aleister Crowley. Our Grand Master Shiva X° has donated the items to our archives. One includes Crowley’s “Art in America”, which was described by Tobias Churton to have, ‘surged through the … Read more 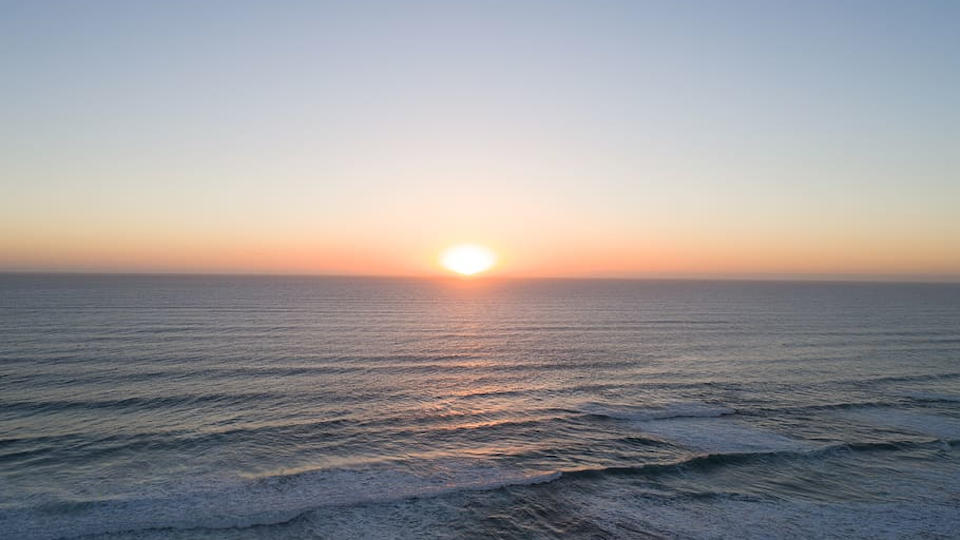 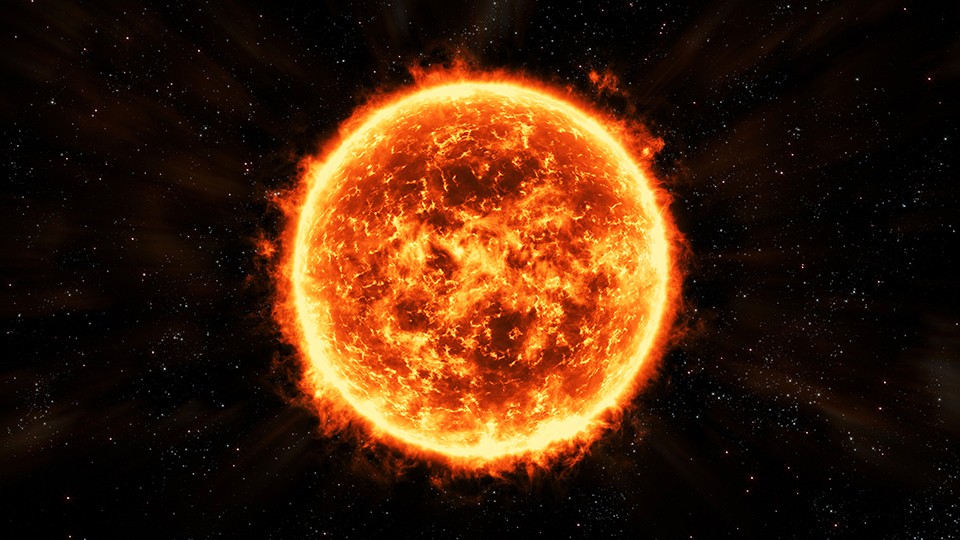 Liber Resh for everyone! Grand Master Shiva X° In the third part of this series I’ll turn to Liber Resh meditation. This is the third part of Resh, after invocation and adoration. In Book Four Part One, Crowley defines meditation as “the way of attainment of genius or godhead considered as a development of the … Read more

Liber Resh for everyone! Grand Master Shiva X° In Part One I pointed out that there were a few variations to the performance of Liber Resh. For example, Crowley annotated his own manuscript and published copies of it with alternative Egyptian solar deities, and he wrote in Magick Without Tears that “there is another version … Read more 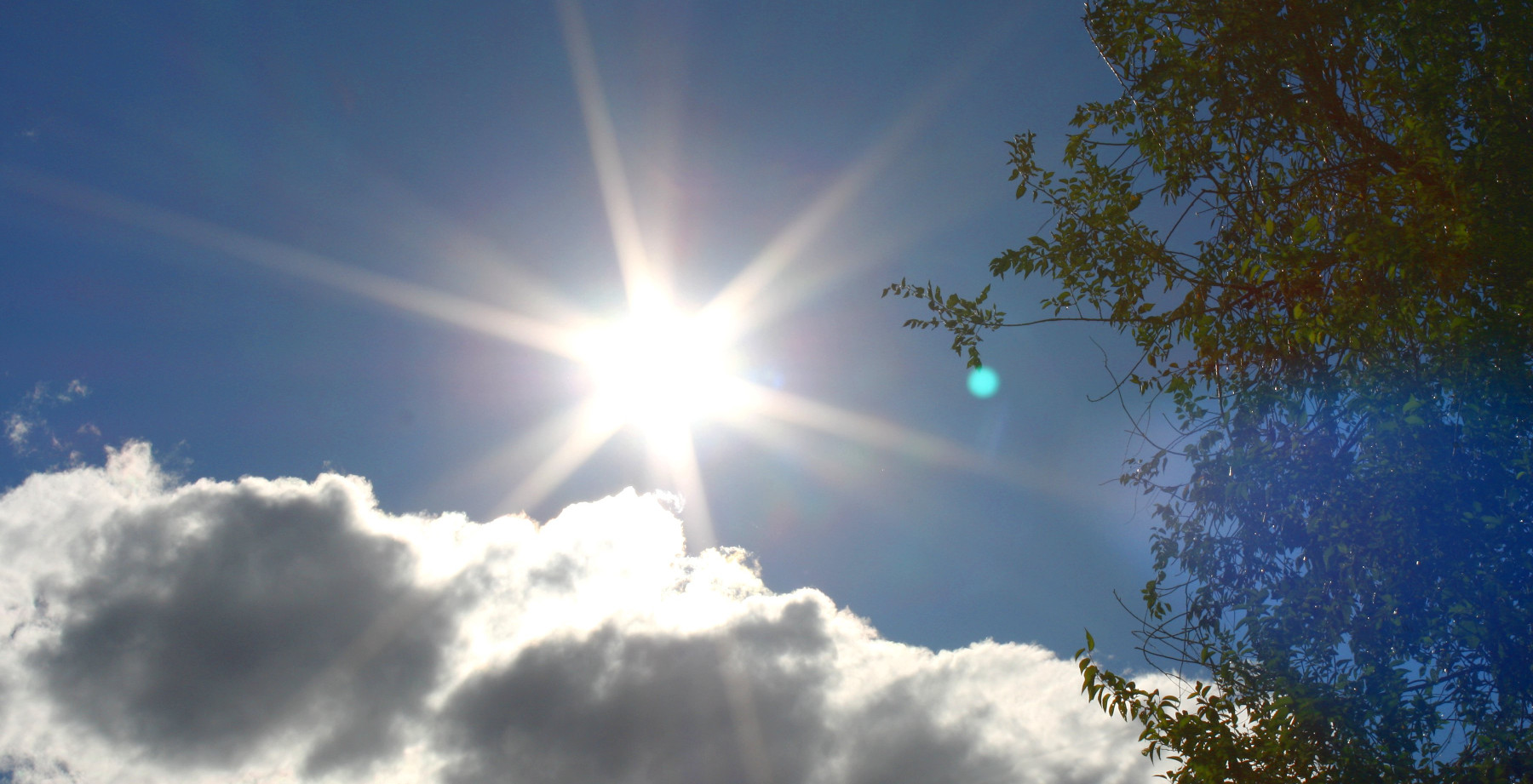 Liber Resh for everyone! Part I Grand Master Shiva X° The solar adorations of Thelema, known as Liber Resh, are a rite from the initiatic Order A∴A∴, who OTO Grand Lodge works closely with. In Liber Resh, a ritual composed by Aleister Crowley, at 4 times during the day (dawn, noon, sunset and midnight) the … Read more

The following blog belongs to Soror Egeria. It is a personal set of recollections and history of the early modern OTO. In New Zealand, Australia and the USA. It’s public launch is on Crowleymas 2020 e.v. “Choose ye an Island” Oceania Lodge OTO – Ordo Insularum Oceania This is not a publication by the Grand … Read more