Ora Et Labora began as a simple idea, the best and liveliest essays on the mysteries, histories, and practices of OTO, and was initiated by a private call out to potential contributors from the Supreme and Holy King of Australia, Shiva X°. The response to the first two volumes has been phenomenal and we are currently accepting contributions for Volume 3, which will be published on the March Equinox 2022 e.v.

The guidelines for submission are:

The deadline for submissions will be October 31st, 2021 e.v.

Please send your submission to submissions@otoaustralia.org.au

Submissions will be reviewed by the Ora Et Labora Volume 3. Editorial Board.

All successful contributions will be notified by November 26th, 2021 e.v. 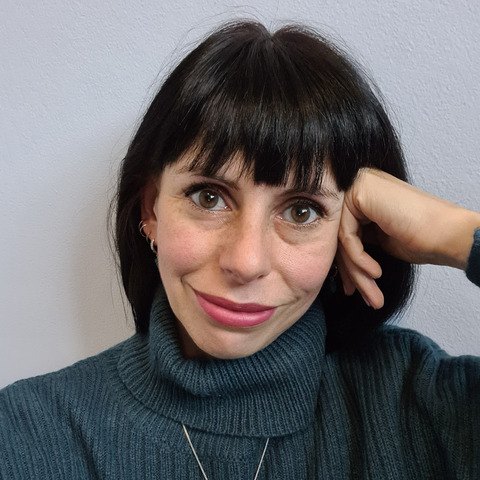 Federica Tagliabue was born in Italy and she graduated in Modern Languages and Literature from the University of Turin. After joining the OTO there, she was involved in the translation into Italian of some of Aleister Crowley’s works. In 2017 she moved to Australia. She is currently serving as Initiation Secretary for the Australian Grand Lodge. She is also an Aspirant to the A.·.A.·.. 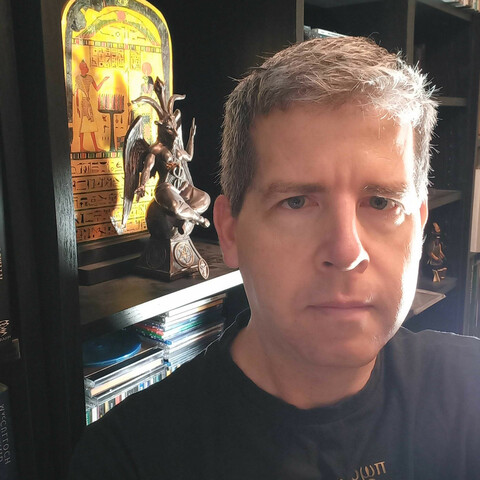 Frater O.I.P. (Joel Brady) has been an initiate of the O.T.O. since 1997 and is an Aspirant to the A.·.A.·.. Frater O.I.P. formally served as Master of Alpha and Omega Lodge in Adelaide and was appointed to the Electoral College as Secretary in 2006 and then President in 2012. He is currently the Grand Treasurer General of the Grand Lodge of Australia. Frater O.I.P. was also a contributor to Ora et Labora Vol 1 with his essay on Baphomet and has a special interest in the links between the two Orders and the wholeness that comes from their cooperation as intended by Aleister Crowley. 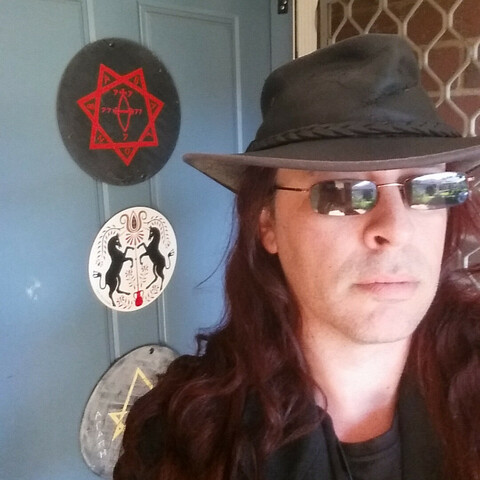 Padraig MacIain lives in Western Australia with his son. He is an Initiate of the OTO, a Bishop of the EGC, and an Aspirant to the A∴A∴. 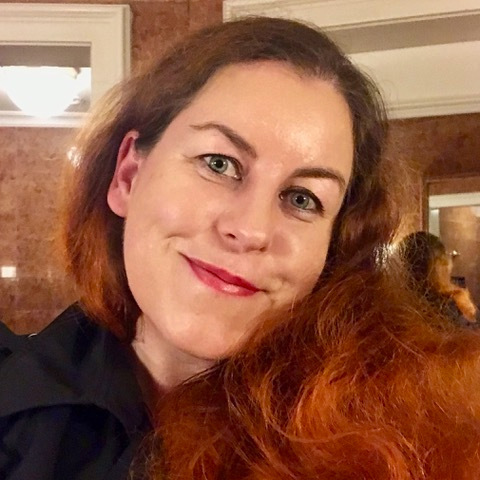 Patrizia Ebner is an Austrian scholar who has studied Theatre, Film and Media Studies, history and philosophy at the University of Vienna. She is a member of the University of Applied Science in Salzburg, where she teaches film and media analysis and history. Currently, she works on her doctoral thesis in the field of Theatre Studies and Western Esotericism. Patrizia serves as Frater Superior’s Representative in Austria. 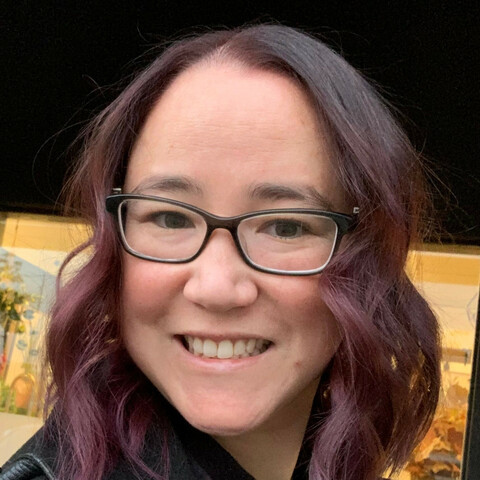 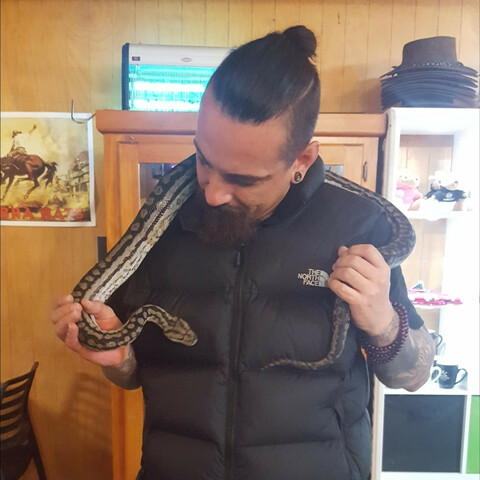 Daniel Corish is a member of the Grand Lodge editorial team, with an educational background in professional writing and editing. He has a passion for research and an admiration for the works of Aleister Crowley. Daniel is a resident of Victoria and enjoys practicing Kundalini yoga, and spending time with his family. 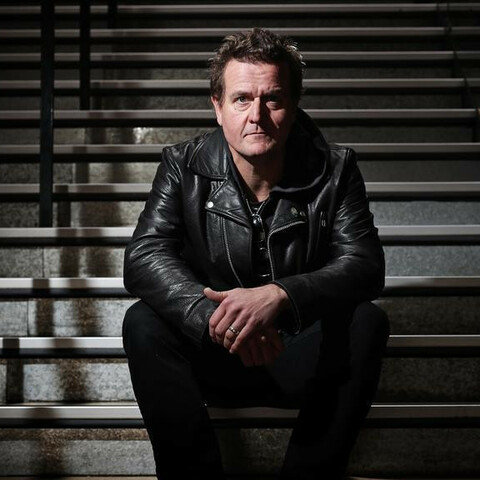 Brendan Walls has a background in the media. He is currently serving as the Grand Secretary General of the Grand Lodge of Australia and is the Series Editor of Ora Et Labora. He is an Aspirant to the A∴A∴